skip to main | skip to sidebar

Well, Santa Cruz definitely wasn't the kick-start my brain needed. In fact, I think Santa Cruz needs a kick-start, in the form of a lot of high-pressure hoses and serious laws about okay- and NOT-okay ways to hock your bicycle to strangers on the sidewalk. I spent like ten minutes trying to get away from some spaced-out fifty year-old dude who was chugging from a huge can of Monster energy drink and crying out like an old fashioned newspaper boy about his Trek. I have a question for you: if you needed some money, and you had a bike, would you walk that bike right smack into the middle of downtown and start advertising it out loud? That's apparently how they do things in Santa Cruz.

Also, what's with the sneering righteous people? This group of like twenty scuzzy local college types was having some sort of march (they seemed organized; they even had a few flags of some sort), and when they marched past the bench where I was having a chicken burrito, one of the guys on the tail end did like this:

ME: What are you marching for?

SCUZZY GUY: What are you, ignorant?

ME: No, just mildly insulted.

SCUZZY GUY: You gonna join in, or just sit there while this happens?

ME: Sorry, I wouldn't want to bring the thing down.

SCUZZY GUY: Jesus! Man, FUCK you! [Turns boldly back to group, thumbs under backpack straps, and walks off]

Is that any way to persuade someone to join you in doing something that you believe in? Nowhere in How to Win Friends and Influence People does it suggest that if a negotiation is going poorly, you start yelling, "Man, FUCK you!"

That pretty much ruined my burrito, so I dumped it in a trash can, which prompted some busted-face hobo to scamper over the second I was about twenty feet away (is 20' the "radius of honor" among those who eat out of trash cans?). Figuring I'd walk downtown and get a motel room, I crossed a footbridge over an old creek bed that had filled in with ivy, and caught a beautiful view of an old Victorian home perched high on a stone cliff above the crashing waves. I paused to admire it for a bit, and when I turned my gaze downward to see if anything interesting had been thrown into the ivy, I saw a man's face—just a face—peering up at me, wreathed in foliage. I got a very unhappy feeling in my stomach and suddenly realized that if you can't even have lunch without these sorts of things happening to you, it is time to leave Santa Cruz.
Posted by me at 9:23 PM 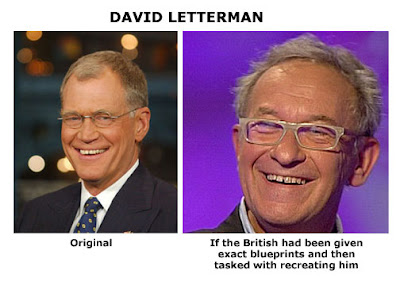 NAME: Téodor Orezscu
LOCATION: Achewood, CA, USA
HERE FOR: I was actually trying to type in "globber.com," but ended up here and have been blogging since '04.